I saw a google self driving car for the first time about a year ago.  The guy in the "driver's" seat was blissfully napping.  But it was a wake up call for me.  A crucial boundary between the computer world and my "meat" world is being breeched. The robots are here.

This whole robots running around, willy nilly, thing makes me a little nervous.  But should it?  We've already lived among them in our online interactions.  We are on their turf online; peering through a tiny window into a world built for them.  On one hand they are helpers.  They try to understand what we are saying.  They help us look for things.   And on the other hand they also spy on us, and use our virtual identities in ways we might prefer that they didn't.  And as we started carrying them in our pockets, computers have extended their reach.  Now they can keep abreast of what we're doing, and interject themselves into our daily activities wherever we go.

But its a whole other thing when Frank Baum's Tic Toc starts autonymously helping (and spying) on our turf, in meat space.  That's where we live.  That's how AI jumps from the screen into our lives.

Shane Legg, one of the founders of DeepMind, the AI company Google just bought for $400M, summed it up this way.

“Eventually, I think human extinction will probably occur, and technology will likely play a part in this,” Mr. Legg said. “If a super-intelligent machine (or any kind of super-intelligent agent) decided to get rid of us, I think it would do so pretty efficiently.”


Google has established an ethics board to oversee their AI work.  I think that that's good news.  But maybe its a dangerous indicator, too?  Or is this all just the same sort of anxiety about an uncertain future that Chaplin was expressing in Modern Times?

Oh, and here are some cool robot videos.  Welcome to meat space, guys!
Posted by Unknown at 2:29 PM No comments: 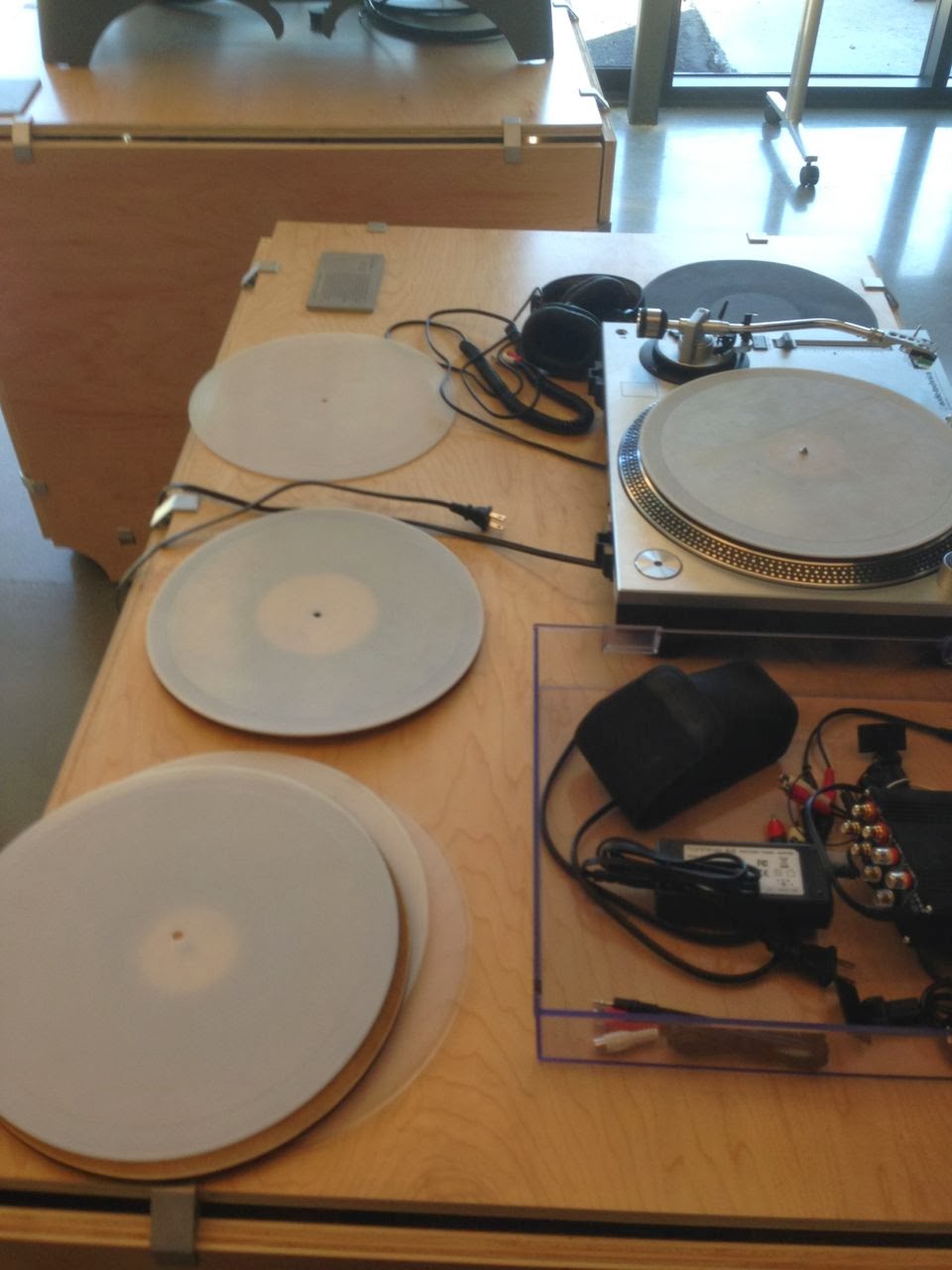 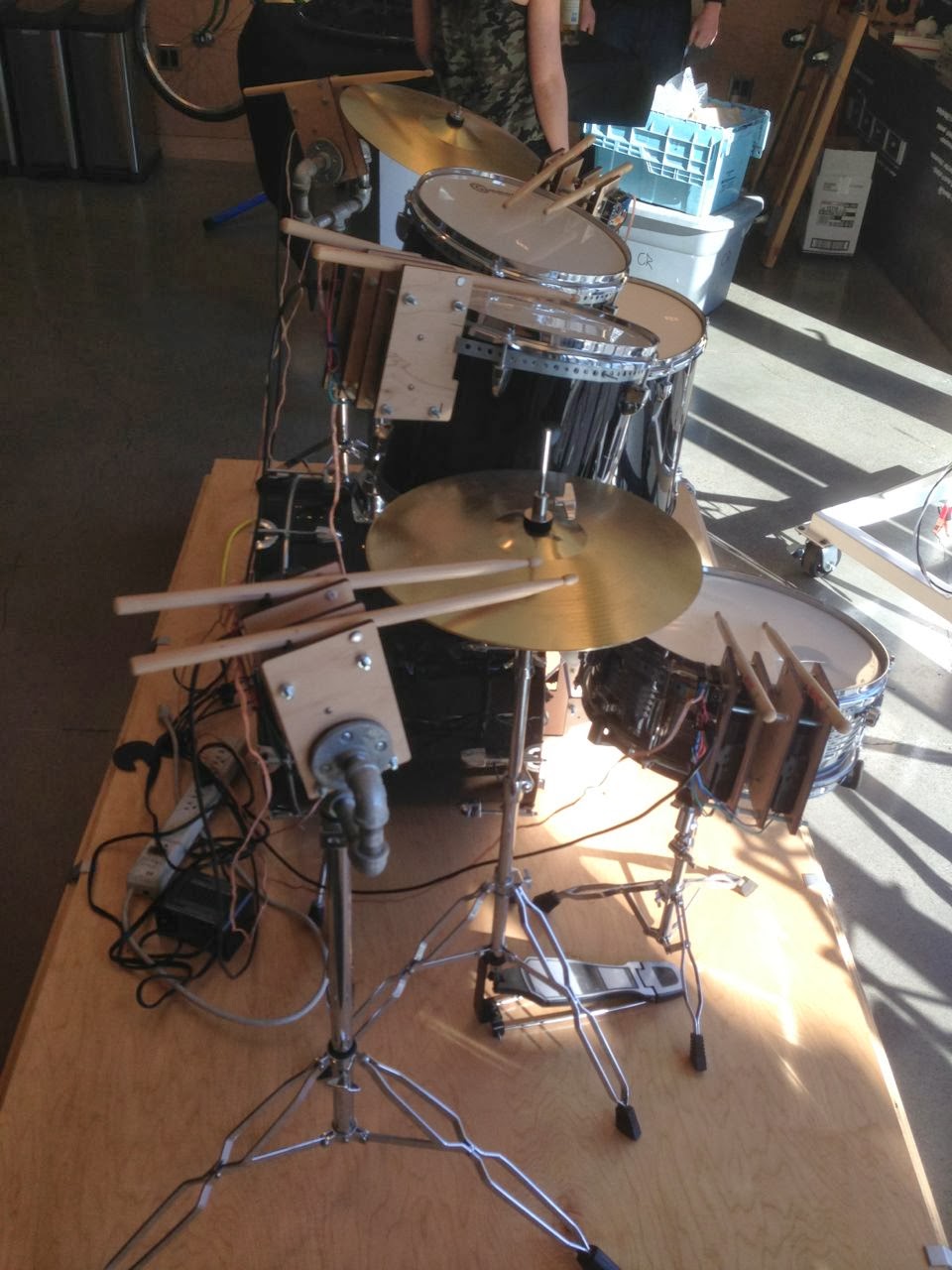 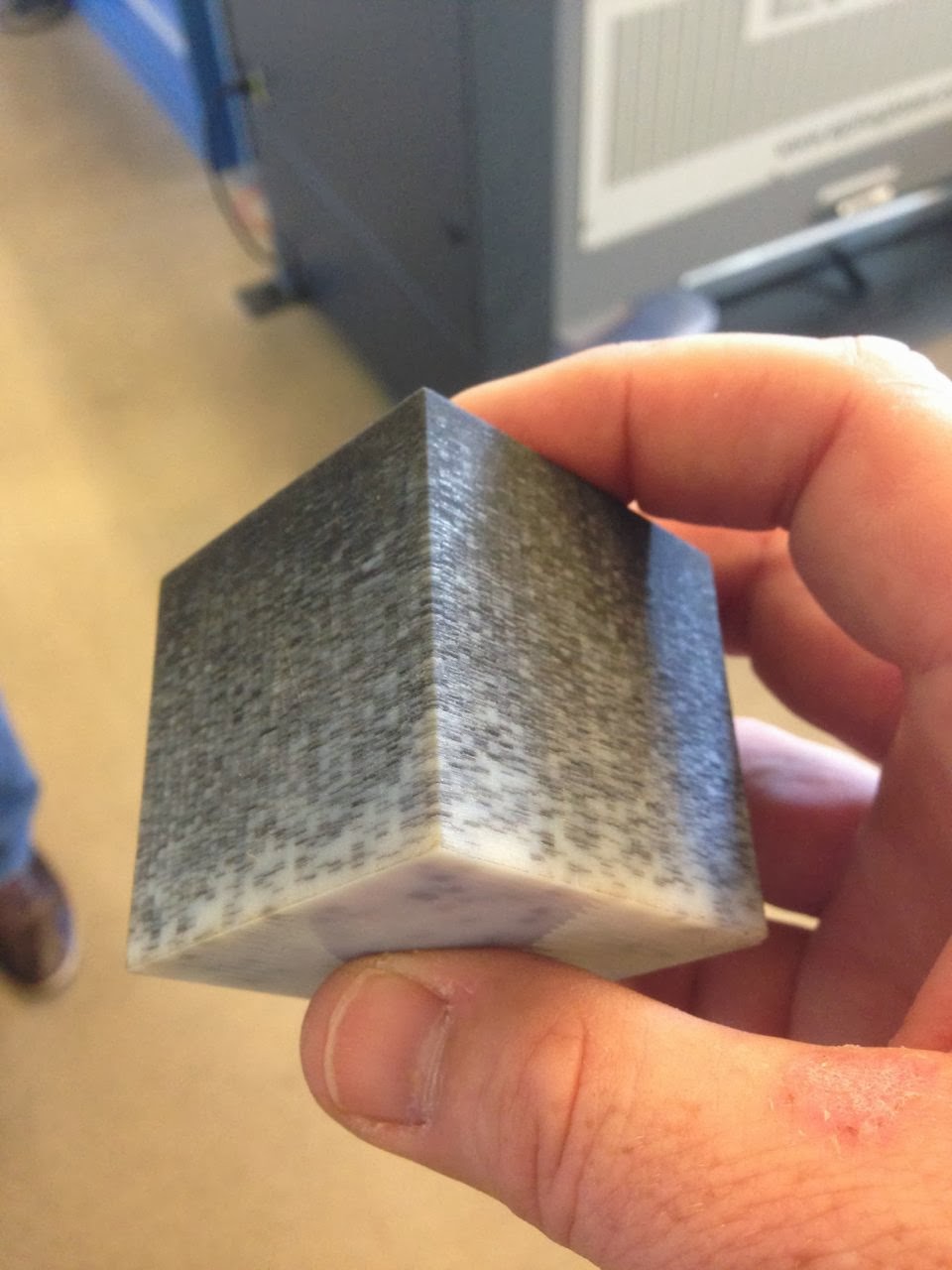 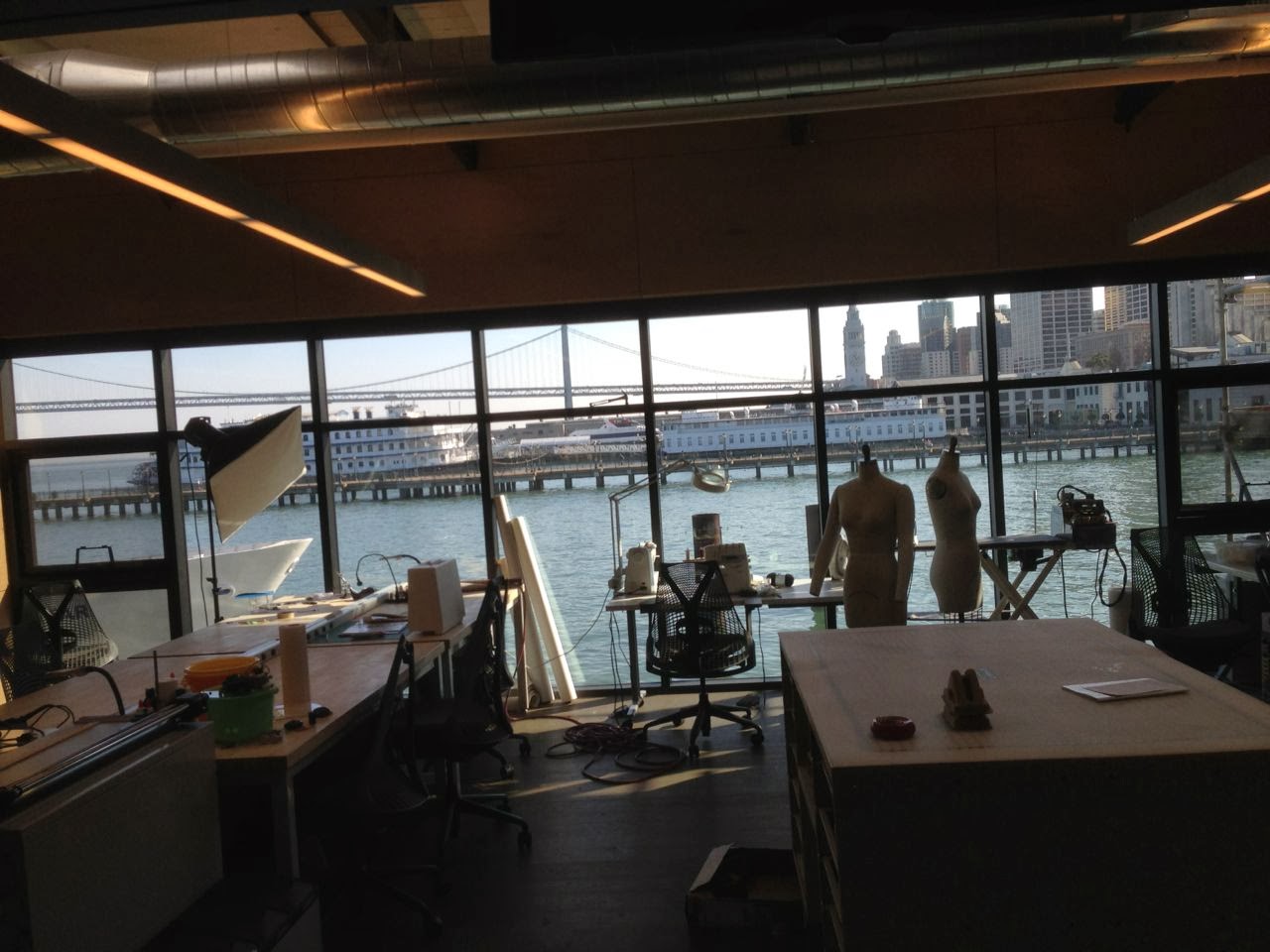 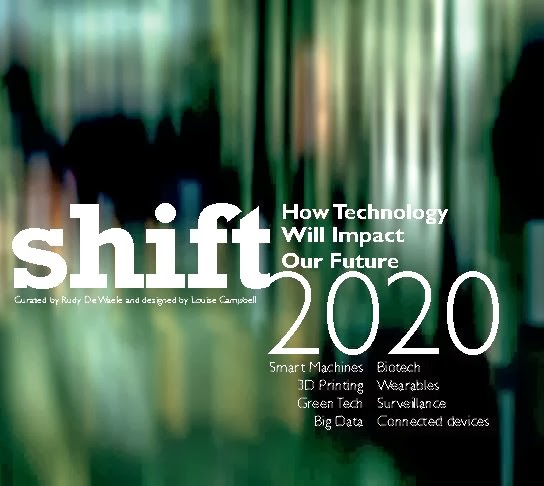 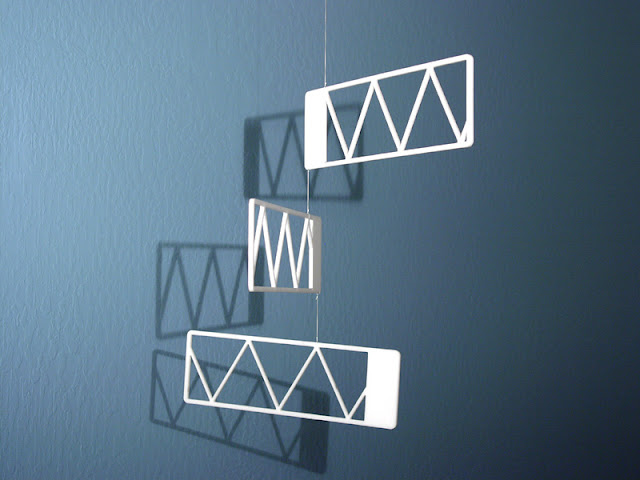 It's been a while since we first showed our line of modern mobiles for the home,  years in fact. Originally this was a project for Design Within Reach, but, as it so often does, stuff happened.
So we were thrilled to get a call from the Wall Street Journal Magazine earlier this month asking for photography for an article that they were putting together about Mobiles for the fully grown.  You can find the article here.
And you can see the rest of my mobiles on my website.  Just click on Mobiles!
Posted by Unknown at 11:48 AM No comments: 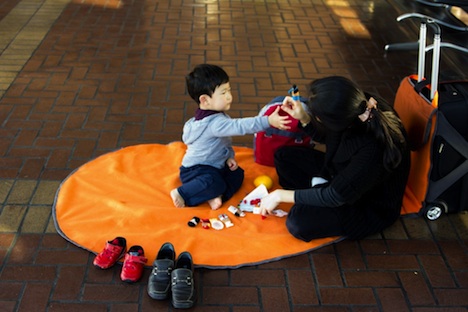 Congrats to my former CCA student, Daye Kim, for winning the Core 77 Design Award for student designed soft goods.  Her project, the Whaletail, is a clever way let your kids play on the floor without getting filthy in the process.  By focusing on a specific slice of the traveling population, families with small children, Daye did a great job of discovering an under developed design opportunity.  And she ran with it.

I wish Daye continued success and the best of luck in the future.  Well done! 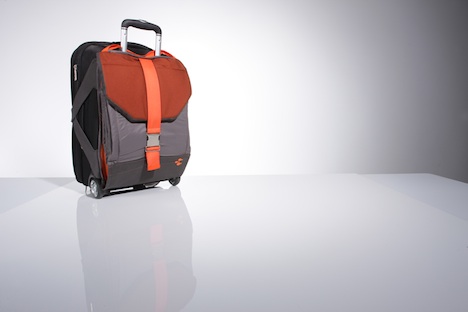 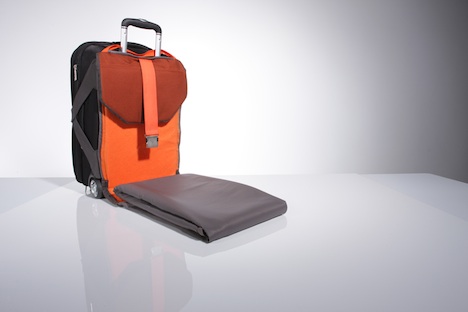 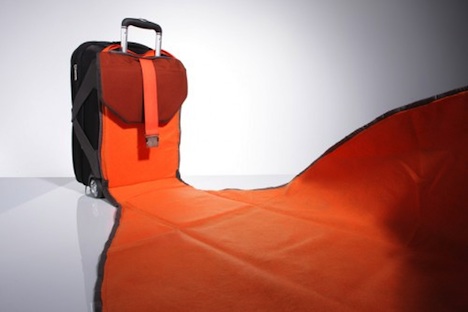 Barbasket is Live on Kickstarter! 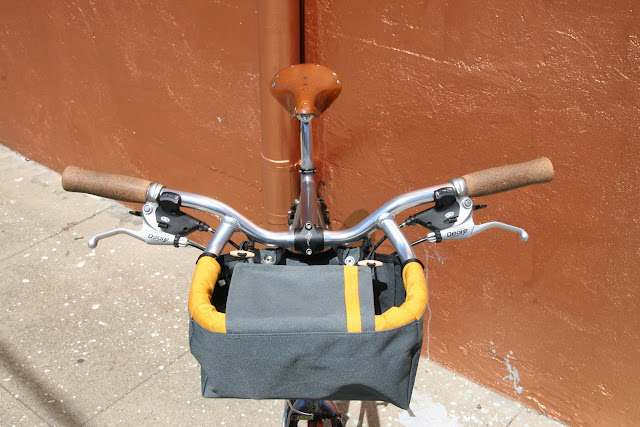 Alright everybody.  The train has left the station.  We're live on Kickstarter! If you like what you see, consider being a backer at whatever level makes sense for you.  Posting our kickstarter link on Facebook, Twitter, Pinterest, etc. is also MUCH appreciated.  That's how this crowdfunding wildfire spreads.

Thanks to everyone who has helped bring this project to where it is now.  And thanks in advance to everyone who climbs on the bandwagon!
Posted by Unknown at 2:33 PM No comments: