Model Maker Gets His Due 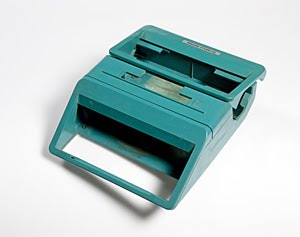 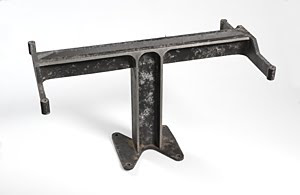 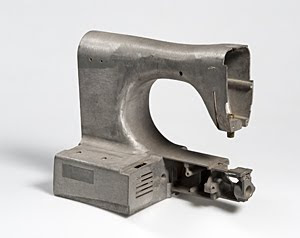 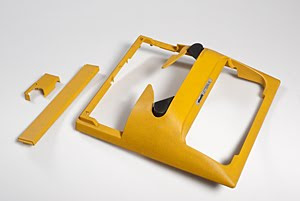 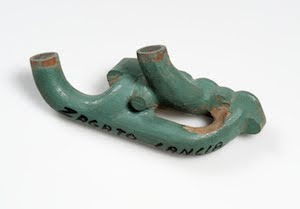 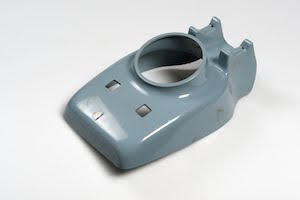 Italian designers are renowned--especially the great masters from the magical third quarter of the 20th century. Folks like Achille Castiglioni, Enzo Mari, Ettore Sottsass and Marco Zanuso were revolutionary thinkers. But to bring those thoughts to life, they needed model makers. Giovanni Sacchi helped all those guys, and more, bring those thoughts to life with his hands. Designers today have unprecedented control of surfaces and forms. With CAD, I can, all by myself, take a concept from a thought to a ready to mold database. But that way of working is missing something. Its missing guys like Mr. Sacchi. He interpreted 2D drawings into 3D objects. And his very human touch--the way he broke an edge with sandpaper or worked a form with his chisel, necessarily left the hand of the model-maker in the design. Today, the person who ends up doing the CAD for the lead designer does the model maker's job. They interpret. They figure out the detailing. They ultimately build the surfaces that will make of break the overall effect. But for all the power and precision of CAD, there's something about an object that has been touched by a hand, and considered not just virtually, but actually. That feels good. At least it feels good to me.
I love the designed-by-a-patternmaker look too. That's the look that old shop equipment has; presses and mills and lathes. Its focused without being too self conscious. But here is some of that feeling AND Castiglioni!
So here's to you Giovanni. Celebrate his contribution to the world of design through the Giovanni Sacchi Archive. And thanks to Designboom for their story on this.
Posted by Unknown at 12:08 PM